Thank you to Tracey Maxfield for her support for Pink Thursday and her stance against bullying. #pink4thursdays

Tracey had shared this message with us:

Why is it important for us to work together to end bullying and racism?

Hi, My name is Tracey and I am no stranger to bullying. From 2011 until 2015, I experienced relentless

forever and I know advocate and educate others about bullying in children and teenagers.

A study conducted in 2019, indicated that every 7 minutes, somewhere in the world, a child/teenager

is bullied either on-line and/or in person. Bullying has become so common, so widespread and so

dangerous, that our kids are choosing to die by suicide, also called bullycide, rather than face

another day of continued and relentless bullying, harassment, and intimidation. As we struggled to

new threat arrived, the COVID 19 Pandemic erupted around the globe and just like that, everything

changed. Not only are we dealing with a virus that could potentially kill us, but out of the shadows

emerged another virus, more deadly and damaging than covid 19, racism. Suddenly, children of

Asian descent were subjected to physical assaults, bullying and threats the likes of which we could

never imagine. Across our border, an African American male died at the hands of a policeman and

the full impact of racism reared its ugly head once again, pitting blacks against whites.

Let’s be very clear, racism is a form of bullying, and like bullying, it has no place in today’s world. No

one should ever be judged, disrespected or ignored because of his/her colour of skin, cultural

earth, and we are all entitled to being treated with dignity and respect.

The first step to ending bullying and racism begins with each and every one of us. We all have a

role, and together we can make a difference, we can influence change and create the foundations

for a kinder, more supportive and inclusive society 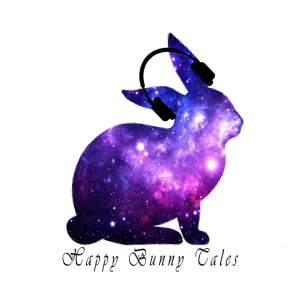 With over 25 years in front of the camera with acclaimed turns in films like We Own The Night, Bad Boys 2, Oz ,I Love You Phillip Morris,  among others,  Antoni has held his own with many golden globe or academy award nominees or  winners  including Robert Duval, Mark

Dancing with Bipolar Podcast with Dawn Sherine and Tracey Maxfield 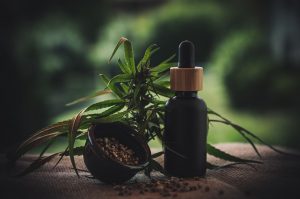 Is CBD a Safe Treatment Option for Mental Illness in Children and Teenagers?

There has been a lot of talk lately about the wonderful effects of CBD (cannabidiol) in the treatment of pain management, migraines, and mental illness in children, teenagers and adults. Social media sites, especially Facebook and Instagram are full of posts from parents touting the miraculous effectiveness of CBD in

Dementia aware: what you need to know about concussion and the risk of developing dementia   What do football players, soccer players, ice hockey players and soldiers have in common? They are all at increased risk of experiencing repeated concussions, also called traumatic brain injury, and consequently, have an increased